In light of news about Amazon's culture, let's look at building better cultures with leadership and employee engagement surveys. In case you missed it, The New York Times recently published a tell-all exposé about Amazon’s corporate culture. The short of it: Amazon is a competitive, punishing, often-cruel workplace. People cry at their desks, sometimes past midnight. And worse things happen too.

Jeff Bezos sent a message to staff, asking them to read the Times article, saying he didn’t “recognize this Amazon,” and he hoped they didn’t either. He also offered a LinkedIn write-up from an employee, which argued something like, “Amazon’s culture isn’t as bruising as the article claims. Those are bygone times.”

Then there was a lot of responses, like this independent write-up from a past editorial director, who felt pushed out of Amazon after being diagnosed with cancer while on maternity leave. (Her story echoes the original article's tales of Amazon’s work-above-all responses to personal crisis.)

So, in light of all of that, let's talk about culture.

Culture comes from the Latin root “colere” or “to tend.” (You can also see the root in the words “cultivate” and “cult.”) Based on those origins, an interpretative definition of culture is “an environment that has been grown.”

A corporate culture can grow from spoken rules and tenets. For example, “Work Hard, Think Big, and Eat Kale” written on walls and employee business cards might induce a productive, ambitious, fibrous culture. But a culture also grows from the unspoken beliefs and mores of a company’s people. These silently formed understandings are tougher to pin down. They’re developed behind closed doors, from invisible pressures.

The Power of Unspoken Pressures

The interesting thing is that the unspoken beliefs and mores create a powerful force within a culture. Consider the phrase “My door is always open.” At face value, it implies that dialog is encouraged and hierarchy should be ignored.

But depending on the corporate culture, that same phrase could be interpreted any number of ways, such as:

These unspoken social interpretations are a big part of employee engagement and culture. They dictate the office definition of “business casual.” They pressure people to clock out at 6:00, even if they finished their work at 5:30. They influence whether employees share their honest opinions or guard them. Their invisible force also imparts a distinct hint of middle school politics on the workplace. As we know from our work in helping companies build customer-centric cultures, leadership must be on board for any real cultural change. That’s because change is a matter of three very difficult things:

What This Means for Amazon

It’s unclear if Amazon wants to change its culture. Yes, Jeff Bezos wrote he was against such “callous management practices” and asked employees to contact him directly with horror stories.

But that doesn’t mean employees believe that to be true. And without that belief, that culture isn't growing anywhere.

For more insights, click here to subscribe to our blog. You can also download our free checklist by clicking the button below. It can help you assess the customer centricity of your own culture. 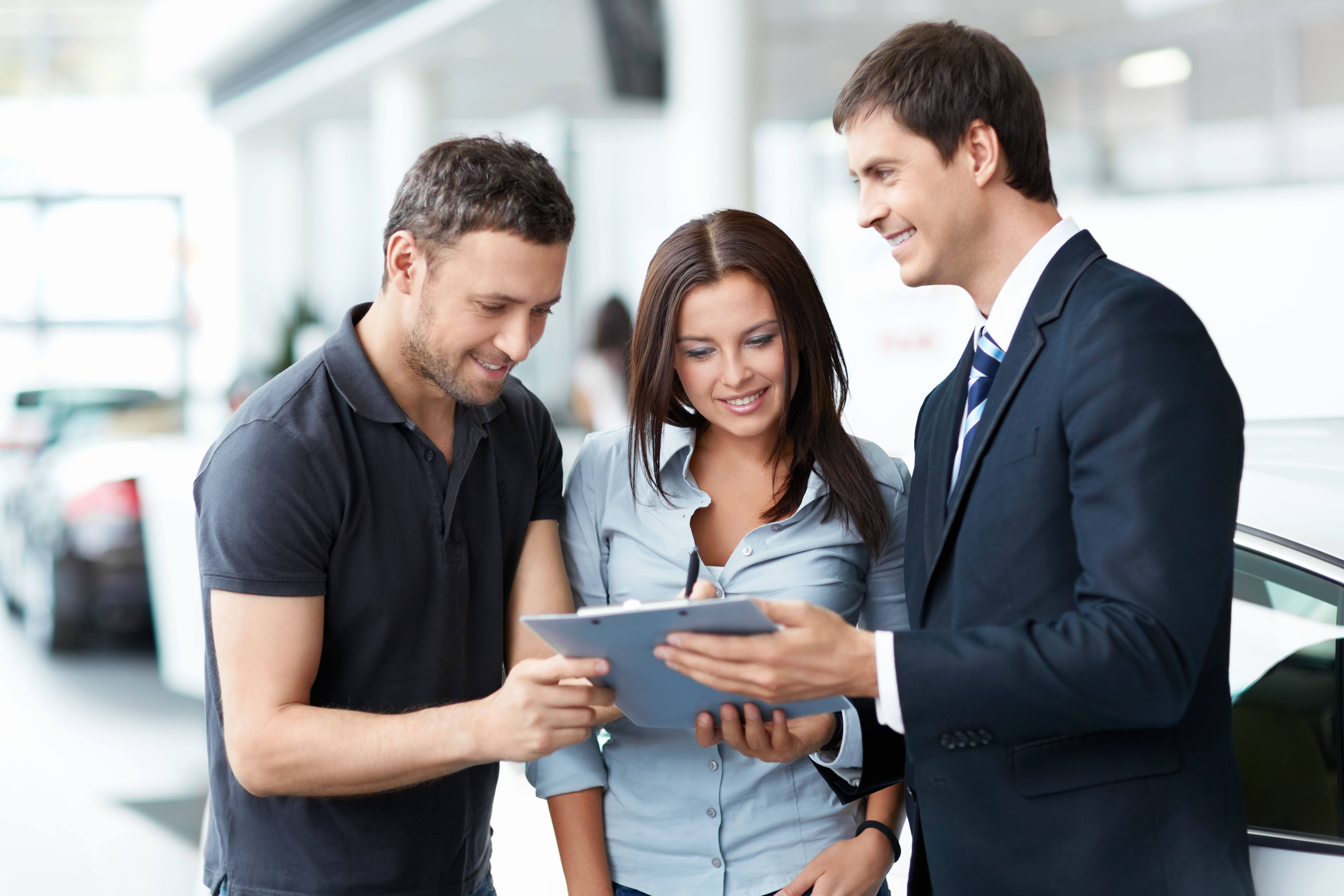 If you want increased customer retention and happier customers, explore this guide to learn the five characteristics of a closed-loop custo... 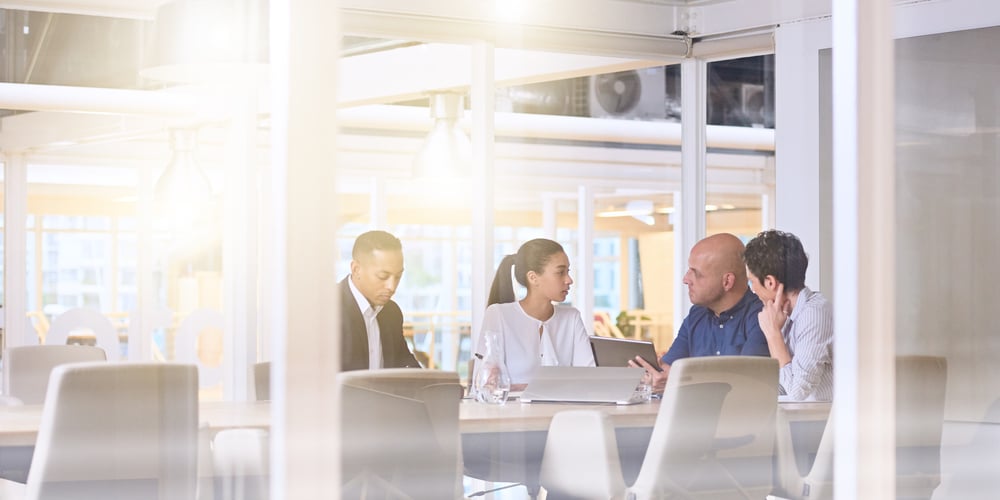